ERTMS is the abbreviation for “European Rail Traffic Management System”. This system was introduced by the European Commission as a standard for interoperable rail transport in Europe. ERTMS makes rail transport safer and more competitive through a uniform, standardised system. The main components of ERTMS are the European Train Control System (ETCS) and the Global System for Mobile Communication - Railway (GSM-R).

In 1996, the European Commission adopted the Directive (96/48/EC) which, among other things, is considered the basic for the Technical Specifications for Interoperability (TSI) and contains further specifications in addition to the ERTMS data. Based on this decision, the TSI Control-Command and Signalling (TSI CCS) was introduced in 2002, which contains the relevant specifications for the implementation of ERTMS. Since the introduction of the TSI CCS, improvements based on innovations and legal developments have been generate regularly.
Downloads and further links

Especially, ERTMS is to be introduced on the nine European freight corridors. The objective of introducing a uniform train control and protection system that enables cross-border train traffic without the use of further national train protection systems was given further emphasis with the entry into force of the European Deployment Plan (Implementing Regulation (EU) 2017/6).

The National Implementation Plans represent the planned equipment of the lines with ETCS with target dates in the respective member state. 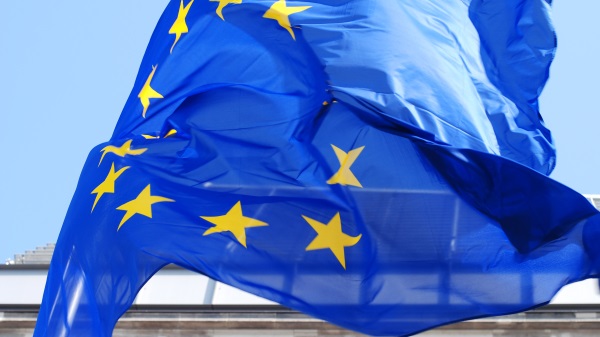 The system requirements for interoperability are specified and further developed by the European Union Agency for Railways (ERA) as ERTMS system authority. The current specification (Annex A of the Technical Specifications for Interoperability) was introduced by Commission Regulation (EU) 2016/919 of 27 May 2016.